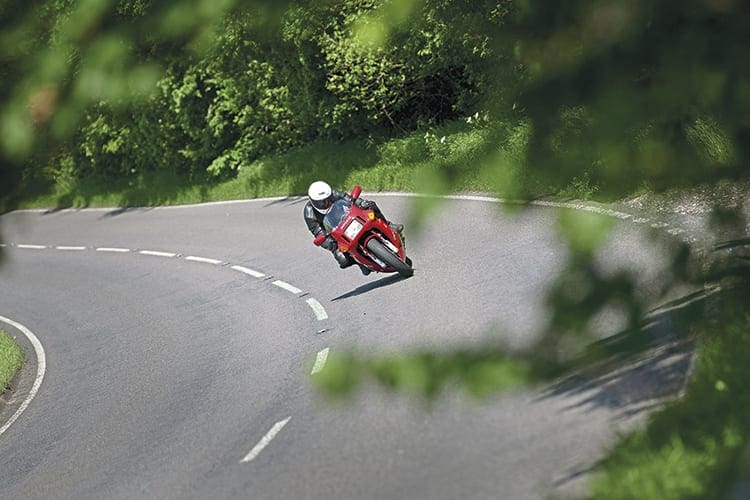 PLANS PROPOSED BY VW to sell Ducati have been shelved.

German Labour Union, IG Metall, which was representing the employees from Ducati, has said the Italian motorcycle brand will not be sold and will continue to be a part of the Volkswagen Group. Ducati CEO Claudio Domenicali told workers that VW had halted the company’s sale, according to union leader Bruno Papignani. Speaking to business website Bloomberg, Papignani said FIOM CIGL, the Italian metallurgical workers’ union that represents Ducati employees, was in opposition to the company’s sale. The FIOM CIGL worked with its powerful German counterpart, IG Metall, to oppose Ducati’s sale. Both Royal Enfield and Harley Davidson were reported to be interested in buying Ducati.