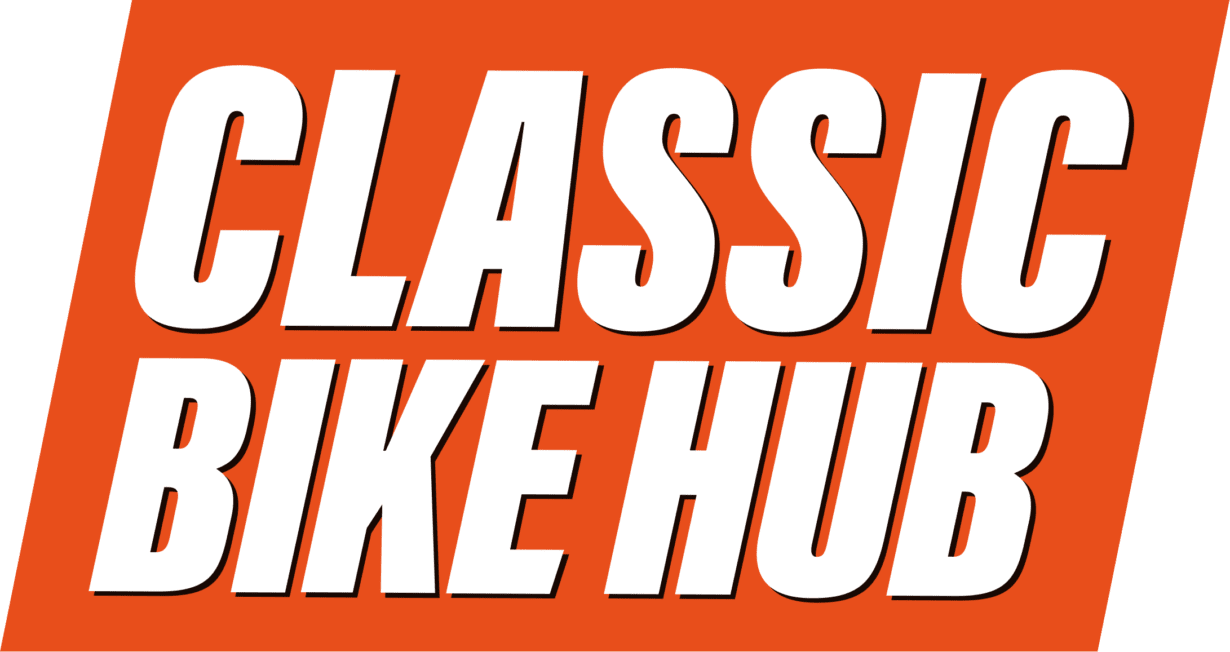 Motor Cycle contributor Roy Nixon takes a breather on what would have been a brand-new Honda CB77 305cc on his way back from the TT in 1961.

It must have been a sight for riders to see this new machine – truly a bike that changed the world of motorcycling. He would go on to cover 30,000 trouble-free miles on it in the next three years.

Nixon had witnessed a terrific week of racing. Mike Hailwood took his first of what would be 14 TT wins with victory in the Ultra-lightweight 125cc and 250cc races with Honda. In the Senior, Norton took over the podium and Mike came first again, after Rhodesian Gary Hocking had retired his privately-entered (but factory supplied) MV with a sticking throttle. Mike was now the first to win three races in a week, and Phil Read also won his first TT, the Junior 350cc race, again on a Norton.

Finally, Nixon would see the last of the large Japanese manufacturers to sail to the Island, as Yamaha made its TT debut with sixth in the Ultra-lightweight race.