INTERESTING ARTICLE ON the Ariel 650 twin in the Feb issue. I went the same route with my Ariel 500 special. Bought it in 1970 for £35 from a friend for use commuting into London, then clocked up thousands of miles. 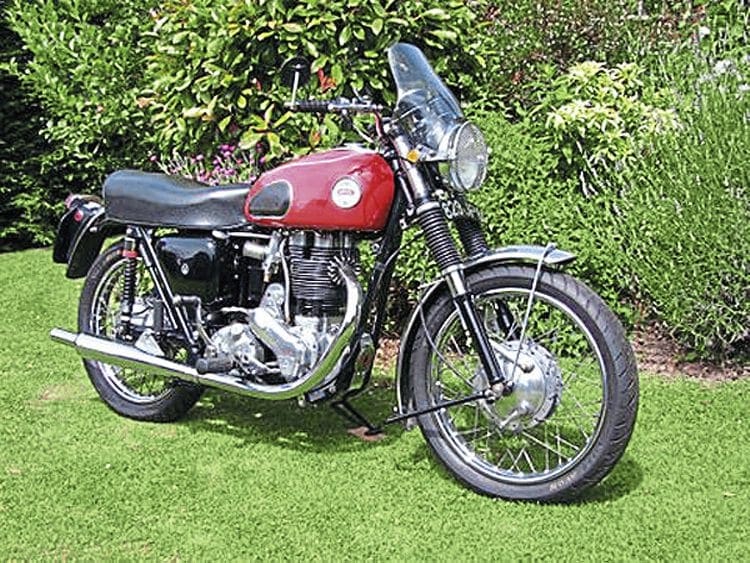 It’s a 1952 VHA engine in a 54 frame; that’s how I bought it. Over the years it has been developed as seen here, with its last refurbishment about 10 years ago. The engine has been tuned with porting and lightened valve gear and polished steel flywheels.

The exhaust pipe was made up from an old AJS item, cut and shut to fit and then chromed. The front forks have modified damping and the rear shocks are old racing Girlings. The seat was re-covered early on by Leightons. Mudguards are stainless with ally fittings.

The paintwork on the tanks was done by my son, Graham, who is a prestige car restorer and I did all the other work by myself.

Read more Letters, News, Opinion and Features in the April issue of CBG – on sale now!