I NOTED WITH interest an article on the Triumph Thunderbird in the December issue; the model John Bloor and his merry band of horribly successful engineers turned out in the 1990s.

I have a 1994 Trident which has clocked up an astonishing 140,000 miles under my stewardship, and I like to read about stuff I have a working knowledge of. 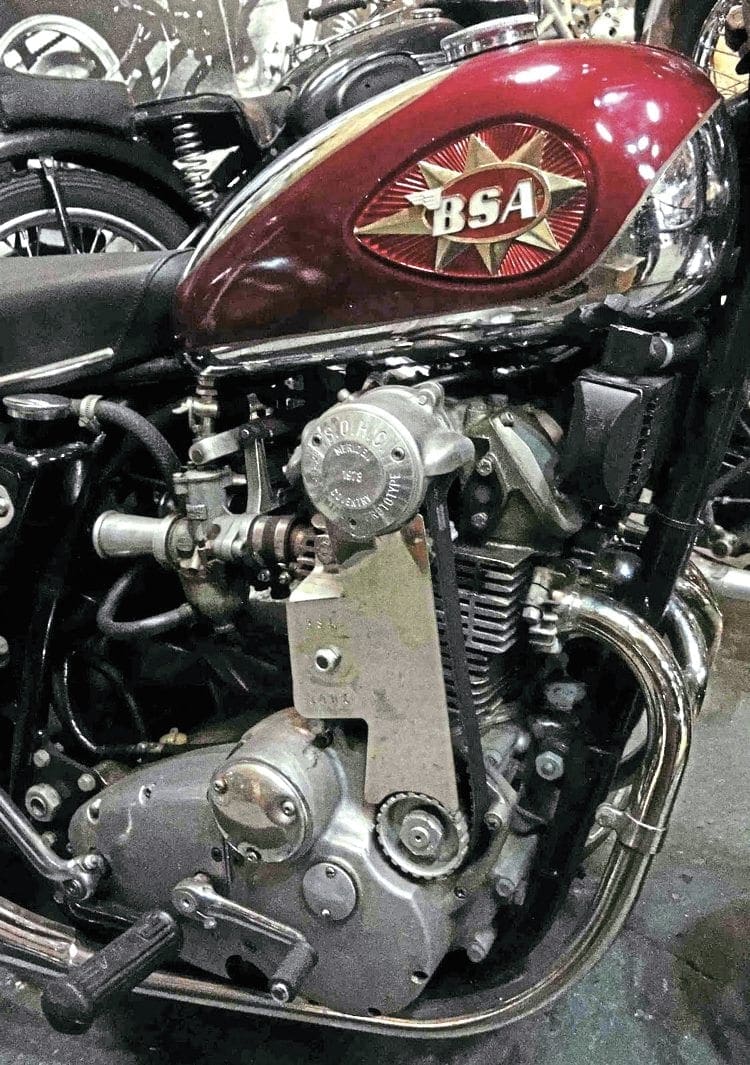 I have a deep respect for the designers of a motorcycle engine that can go so far with only routine maintenance and relentless thrashing without exploding.

Then the words ‘derived from earlier plans of a Meridian (sic) Triple that never saw the light of day’ came under my eye and I got cross. So I went and kicked my Trident because I don’t have a horse, and hurt my toe.

Can I gently point out that the 1990s Triumph three-cylinder power plant designed at Hinckley in the late 1980s has nothing to do with the ‘Diana’ project that died in 1983, or the fabled T180 Thunderbird? The rumour mill of the Diana engine (one did allegedly exist, but it seems to be lost like all good alleged things. There was a wooden one, I’ve seen it) just persists on this sort of lazy assumption.

Triumph did build triples as there was sound marketing behind it, but no sound engineering until Mr Bloor stepped in with his lovely money and engineers. Bloor’s engineers started with a clean sheet of paper (or a new computer) and copied all the good points of many bulletproof motors they had spent a lot of time researching. It worked. Didn’t leak either and the 97bhp Trident version goes like hell forever. The only common factors between Meriden and Hinckley machines are the name and three-cylinder bikes, but a lot of people have made triples…

Also, can I ask that no further magazine space is devoted to Tritons? I for one am sick of bloody Tritons. I’ve ridden lots, nearly all were lash-ups and they have been ‘magazine-articled’ to death. I don’t think anyone is in any doubt about the things; it has all been said, many times over. Unless someone puts a new Triumph Thruxton R engine into a Norton frame the subject should rest.

Great magazine by the way – keep it up. I hope you will anyway.

I can only apologise for the idiot ‘Meridian’ mistake. How that got past me I honestly have no idea. The engine referred to in the article is, I think, the one you see here. BSA / Triumph built several but it wasn’t a good design. Again I’m happy to apologise for the misleading sentence. I was plainly suffering from an off-day when I edited the text. I know the history well enough.
Tritons? Readers like them. I don’t, but readers pay my wages. Hope your toe feels better now.
Frank / CBG