ANOTHER LONG DORMANT British motorcycle name is rising from the ashes.

Levis, which built a range of lightweight sporty two- and four-strokes in the years up until the Second World War, has returned as the brand name for a new range of motorcycles with an all-British modular engine concept. 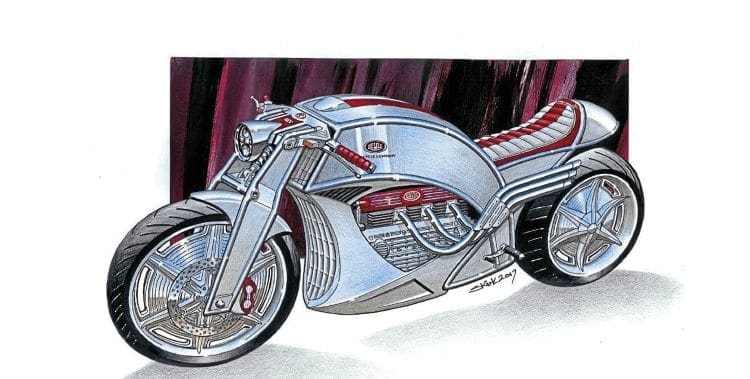 The new Levis motorcycle is based around a compact two litre V10 engine developed for the Connaught Type D GT car in 2004. The first motorcycle engine, a 22° V6, will be fitted into a tubular stainless-steel frame with stainless infill panels and a Hossack style independent front end.

The first Levis models are due to be revealed early this year with a £52,000 price tag.

More News and Features in the February issue of CBG – on sale now!