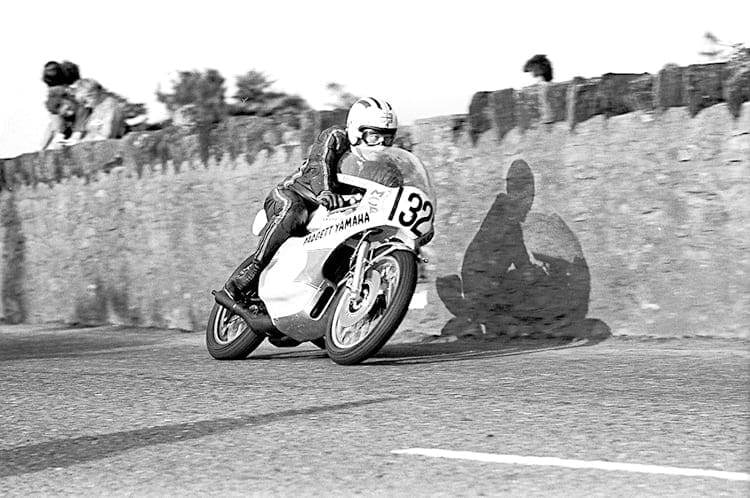 Don, along with his brother Peter, started the famous Padgetts of Batley dealership in the late 1950s which has expanded into what is now one of the biggest motorcycle dealers in the country and the UKs longest standing dealer in Honda, Suzuki and Yamahas.

The Padgett name has always been synonymous with racing and Don played a big part in this with his own successful career in the 1960s and early 70s – particularly at the Manx GP and Southern 100. The Padgett Yamahas spent many years at the top of the field during the period 1965 – 1980. Don was runner-up in the 1974 250 Manx GP and third in both 1967 and 1969 and scored podium finishes in the Southern 100 in 1972, coming 3rd in the 350cc race and 2nd in the Solo Championship Race. In later years he moved to the Isle of Man when Padgetts opened a branch there.