I COMPARED THE Triumph Speed Twin in the June issue of CBG with two photos of a machine my son-in-law bought. It seemed to be a similar machine apart from the engine, which is a sidevalve motor, the one in the magazine being ohv.

Would this have been a sidecar machine or was it a totally different model? 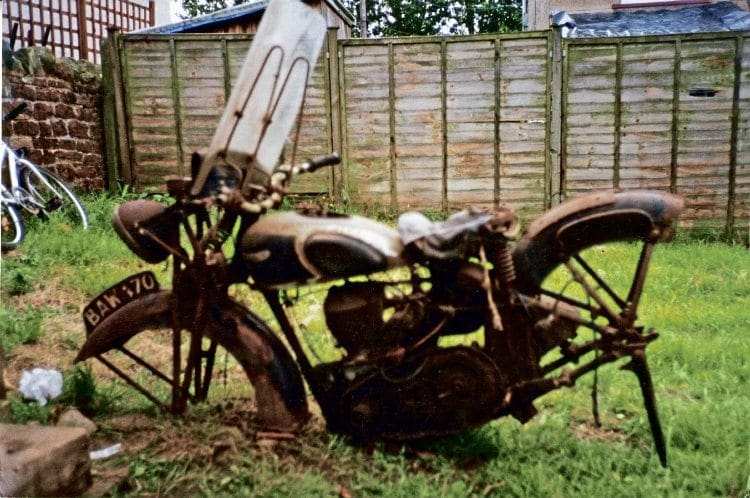 He sold it in unrestored condition to someone in the north-east of England. The registration was a Shropshire number and believe it was a 1939 model. I told him to keep it as it would have made a good project, most of it was complete as it had the wheels too. But it had to go and he sold it for £100. I hope whoever bought it restored the machine to as good as the one in the mag.

In the early 1930s, designer Val Page revamped Triumph’s range with a series of simple, reliable and robust sidevalve and ohv singles, as well as the firm’s first 650 parallel twin, the 6/1. The 6S seen here was introduced for 1937 with a 598cc sidevalve motor and was indeed intended to pull a sidecar. While the 6S cost £60, the ‘supersports’ Speed Twin 5T was 25% more expensive at £75. The 6S wasn’t resurrected after the Second World War and very few of them exist today. CBG