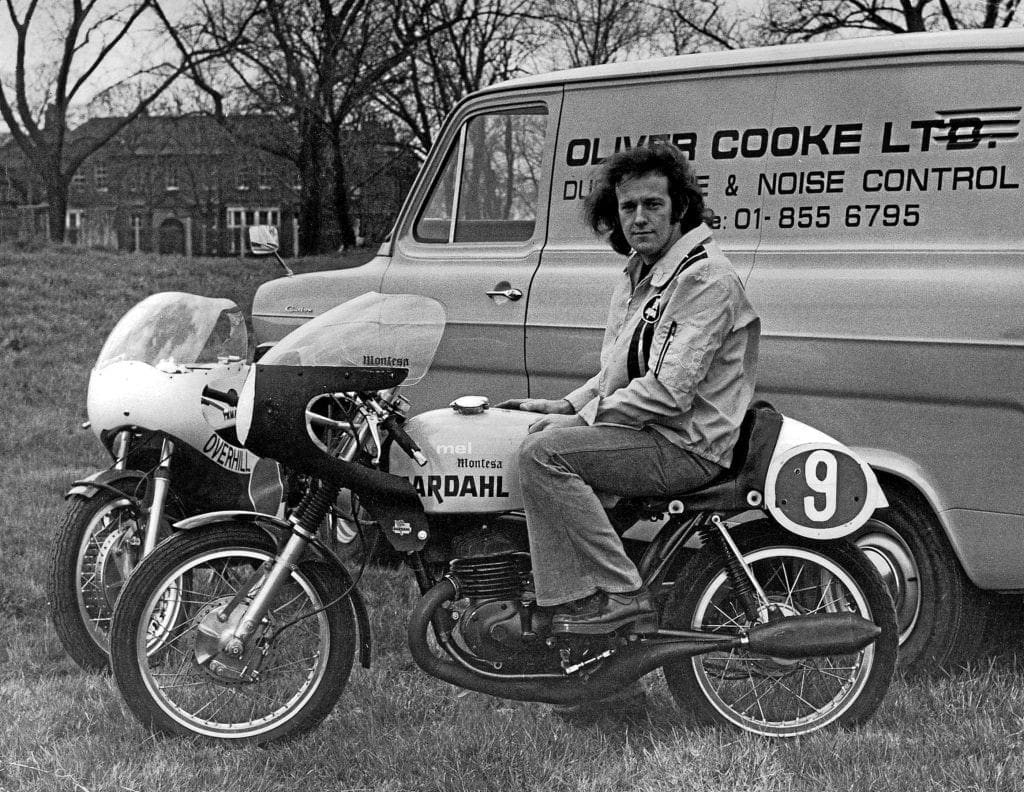 I have the European Bike Guide that came with the June Classic Bike Guide and it’s a splendid publication! In it Oli Hulme invited comments and I have a couple:

It doesn’t include Montesa motorbikes although it has Bultaco and Ossa, which are similar. I had a Montesa Scorpion which was a good looking bike.

It was great to see a buyer’s guide to the Honda singles in CBG; it even featured a bike from my ‘wish’ list, the CB400SS, though I doubt I’ll see one this side of a lottery win or rich relative dying… Also of course my beloved CB250RS was in there, as I have two, one which I bought new in 1981, in my opinion a superior machine to the Superdream in most respects, and I have one of those as well.

I must admit there was one thing that I had forgotten, that the 1982 XL250R, although using a very similar engine to the XL250S and CB250RS, had gear driven balancers, just as the rather forgotten CL250SC did. I think it was to make room for the extra low crawler gear on the CL and extra speed on the XL250R. In 1984 there was the XL250RE, but that was a completely redesigned engine with the radial head, two carbs and very like the later 400 and 500cc engines, though wet sump rather than dry. 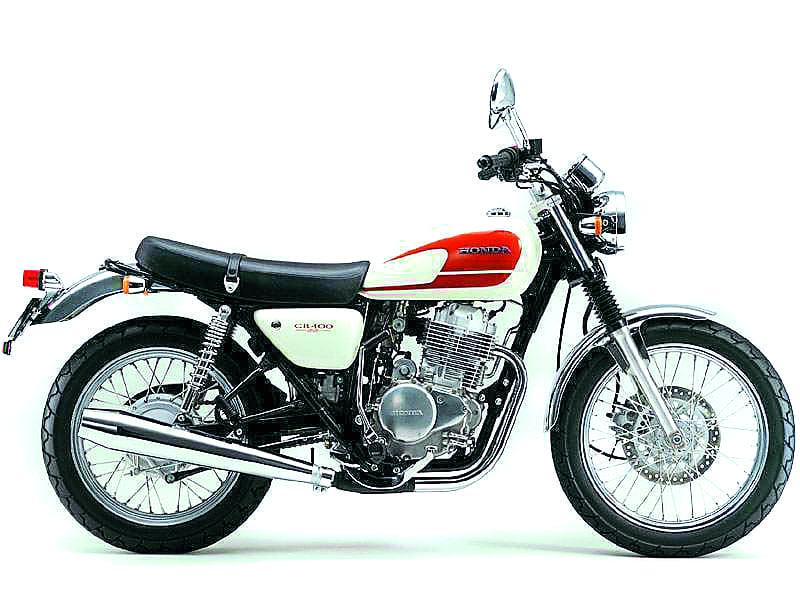 One small thing though; the first CB250RS models are RSAs: the A denoting a 1980 model, the later electric start models were the RSDC or in some markets RSZC, the C denoting model year 1982. Like the FT500 the RSDC electric start gave problems (I had one of those too, and was glad I kept my RSA as in the end I sold the RSDC as somehow it didn’t even ride the same). The best bit about the electric start bikes are the upgraded front forks and the proper cush drive in the rear wheel.
The VT500FT Ascot didn’t replace the FT500, the FT came first, yes, in 1982, but then they sold alongside each other in 1983 and the VT went on to 84 then was dropped as well. I have one of those as well, an 84 model from the Canadian market. Otherwise all very informative.

I wonder if any readers or yourself can help? I was looking through my Dad’s papers over the weekend and found the attached images. The top image shows my father on his father’s motorcycle and the bottom image of my grandfather on a motorcycle with the same registration plate but the machines don’t quite look the same?

My father was born in January 1928 so that dates the top image at about 1932/35. Don’t recognise the uniform in the bottom image but my grandfather (he was in the Special Constabulary for some time and later drove patients around for the NHS in Stroud). The registration suggests Gloucester as the area office, so that seems to fit. Any leads or identification would be welcome.