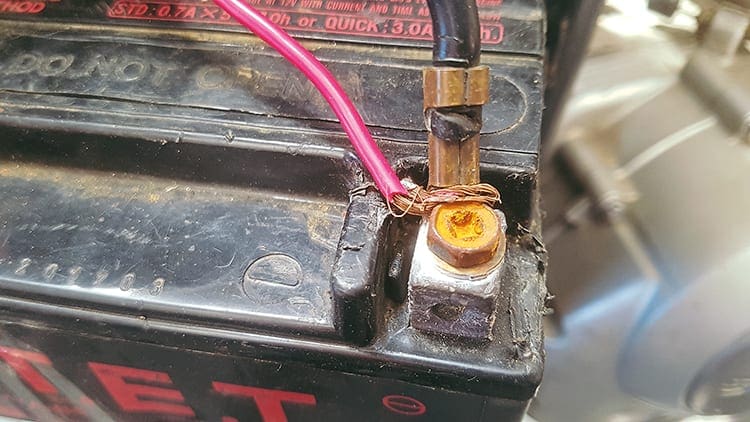 Though school, academia and conventional studying weren’t my forte, I was lucky-enough to grow up in the countryside where the emphasis seems to be on fixing, well, all kinds of stuff. My parents saw I was interested in this, so when their old car failed the MoT badly, they gave it to me, aged 11. The proviso was that they would insure me when I was 17; and so began the long road of realising something was broken, how it was broken, how to fix it and then, once the first, second and often third attempt had failed, how to fix it successfully.

Hours of my life were spent in the shed. There was no Jedi master to help me, just a smattering of old tools, added to every birthday and Christmas. Terry, who ran an old Land Rover garage in a barn behind, was also really patient by putting up with a kid hanging around asking questions – all the time…

Gradually I learned about torque settings, how an engine worked, how to weld and, quite quickly, how to modify. This was before the internet brought us all instant answers remember. It helped that there was an old-school scrapyard down our lane, which I would walk around, looking at what might make my car better, faster or look cooler. It was a long road, but gradually my confidence and level of capability raised to ‘acceptable’ standards.

By the time I was 16 bikes had entered the workshop. These 50cc MTs, ZRs TS and CGs were smaller, easier to fix and – best of all – I could get on the road now! Two-strokes were new to me but seemed so simple, at least to fix. None were ever advertised, you heard so-and-so’s brother was selling something; a deal was struck and you had a new bike, usually knackered. Worn out big-bore kits, massively over-geared, knackered chains, bald tyres – we didn’t care; it was transport. And we could fix it. Normally.

Move the clock to today and it’s just as easy for someone of any age to find a project and learn how it works. But society has made that lengthy time of discovery almost unacceptable – it seems everyone wants to know it all, now. And more trades are not hands-on, leaving a lot of riders unsure of how difficult, or not, a job is. One major engineering company who specialise in crank rebuilds and engine builds said they had more and more people ringing them up to service their classic bike. But everyone knows how to do that, right? No, and why should they if their trade isn’t mechanics? It’s no one’s fault, just changing times. And with bikes increasing in value, who can blame anyone hesitating to take their bike apart if not confident?

Thank heavens they aren’t as clueless as we were when playing with our 50s – but the bodges above are just a collection I’ve seen in the last week, including the worst chain I’ve seen, a sprocket that looks like a throwing star and a battery that the owner couldn’t get off, so bungeed a car battery on the rack and wired that to the battery…

But I can’t talk; I remember the time I forgot to fill the gearbox oil up and went bum-surfing past my watching brother. I’m sure he was laughing.

What’s the answer? Some may think it’s piffle paffle but riding a bike you’ve worked on is so satisfying. And if you’re as tight as me, you get an extra kick not paying someone.

A club in Scotland has workshop evenings which are a great success. After all, old bikes are much easier to work on than modern bikes and you can see how they work. Could your local club do something like that? Or a group of friends? I’m sure many do. It’s a brave man who puts their hand up and says ‘I don’t know how to do that’ but there is normally someone who is happy to help.

Here at Classic Bike Guide we are going to try to bring more guides on restorations and the common jobs that need doing. We would really like to hear from you about what sort of jobs you’d like to see.

And that old car I was given at 11? I still have it and it’s still not finished. I keep buying damn bikes… 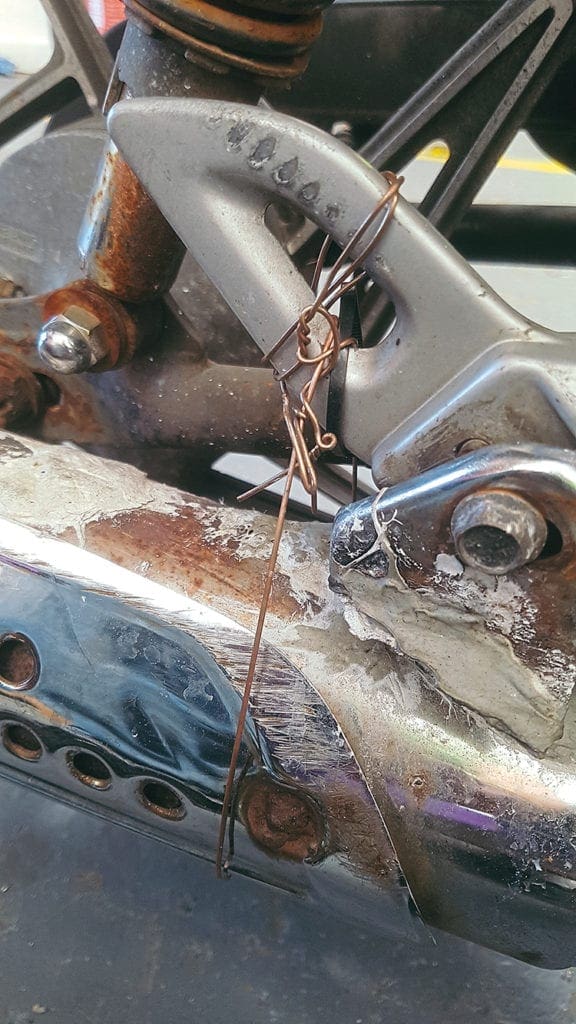