A mysterious peculiarity of the magazine world is The Themed Issue. In these odd attempts, the editor (who should always be blamed for everything) decides to run several features with a common theme. Makes sense, huh? In my own case, I never like them. They always feel contrived to me. Other opinions are of course available, even if they are plainly wrong. 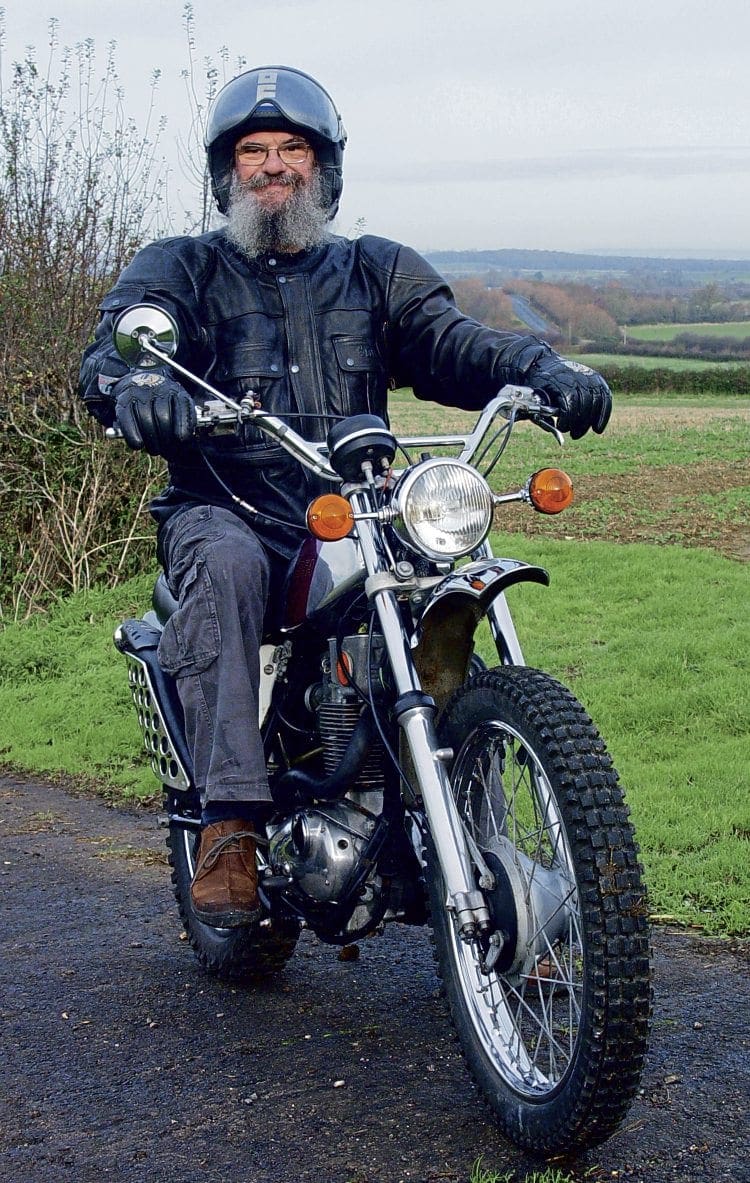 What I prefer is something more subtle. I prefer The Accidentally Themed Issue. This is exactly what it sounds like, and in fact you are reading one of those at this very moment. Several months ago now, we were kicking around ideas for future features, and someone (entirely false modesty prevents me claiming any credit) suffered the idiot idea that it might be a great plan to feature some unusual engines. That person (oh okay, that would be me, then) is always more interested in the engine of a motorcycle than in any other part of it, and had the plainly daft thought that we could produce a fab fours issue. After all, the four-pot motor changed the two-wheeled world, did it not?

The groans which followed must have been audible on the moon. ‘Oh wow, a UJM issue…’ followed by deep sighs and a pause to explain to youngsters what a UJM is – the Universal Japanese Motorcycle; a transverse four. The explanation resulted in more deep sighs and a sudden loneliness…

Then Alan Cathcart wondered whether I’d ever seen a Zundapp K800? Seen one? I’d never heard of one. Sad but true. A sidevalve flat four from the 1930s? Then Mark Williams made an offhand remark about Yamaha’s mighty V-Max, which he revealed was still in production. So that’s a truly monster V4. Not to be outdone, Phillip Tooth suggested not one but three Münch Mammuts – so that’s a straight four… but not as we know it. Ariel’s excellent Four, complete with its cylinders arranged in a square was the obvious fourth four to complete the set. And it’s the only one of the quartet which was built in Britain. Until the great revival of Triumph, very few British manufacturers had put four-pot machines into production, and with a delicious irony, Triumph’s range of fours was only a small part of the variety of machines they produced, and then they dropped them, too.

So there you go; welcome to the world of fours, and not a UJM in sight.