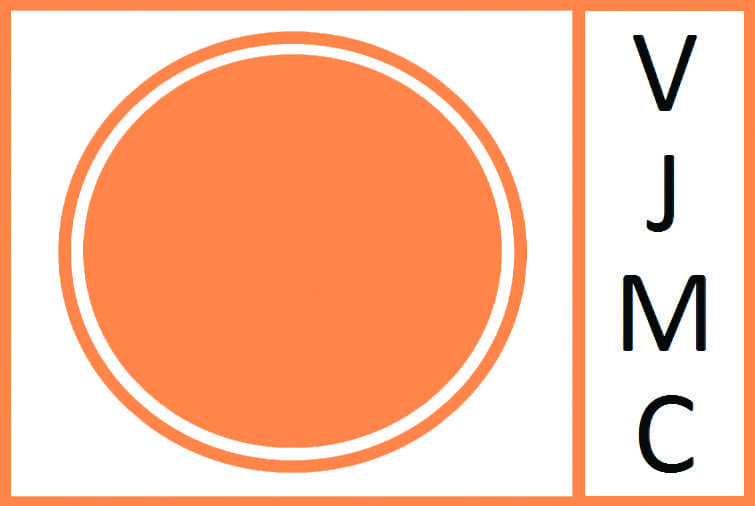 It’s hard to believe but one of the most modern clubs in the classic bike scene is actually turning 40 this year. They’re bringing over 50 bikes to Stafford this October to celebrate!

The Vintage Japanese Motorcycle Club (VJMC) has always been run by a dedicated team of volunteers since it was founded in 1982 by a small group of like-minded enthusiasts, who appreciated early Japanese bikes, their style, reliability, practicality and technological achievements. At the time of the club’s inception air-cooled four-cylinder bikes still ruled the roost, twin shock absorbers were still in vogue and a middleweight bike was probably 350-500cc and almost certainly a two-stroke.

How times change: the very bikes that were new back then are now collectable and as prized as any early 60’s Japanese offering.

The club’s number one aim is to promote the enjoyment of Japanese motorcycles, pure and simple. You don’t even need to own a bike to be a member! How open-minded is that? All they ask is that members share the club’s passion for some of the most amazing mass-produced bikes ever to come out of a factory.

It really isn’t possible to stereotype a VJMC member; some own big bikes, others are moped mad. Some are passionate about one particular marque; others have wide-ranging eclectic tastes. It takes all sorts to make a club and that is what the VJMC is all about; enjoying the bikes for what they are.

This October they are taking Stafford by storm and bringing over 50 bikes from the members; some concours, some daily rides but all pay homage to the Japanese manufacturers. You can’t miss this. (stand M57, Main Hall plus other zones).

You can buy tickets here!